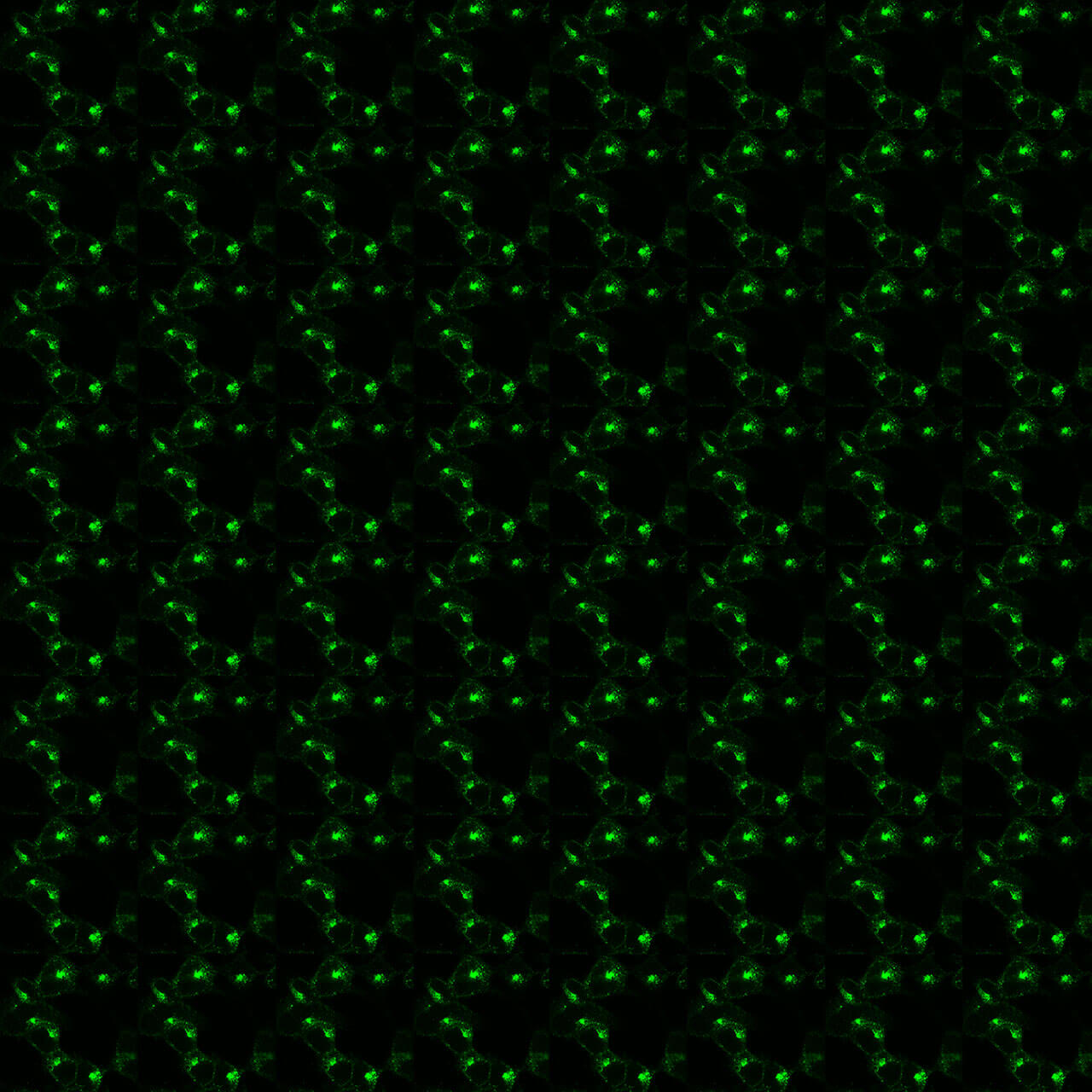 Adrenoceptors are 7TM receptors which mediate the central and peripheral actions of the neurotransmitter, noradrenaline (norepinephrine), and the hormone and neurotransmitter, adrenaline (epinephrine). Adrenoceptors are found in nearly all peripheral tissues and on many neuronal populations within the central nervous system. Both noradrenaline and adrenaline play important roles in the control of blood pressure, myocardial contractile rate and force, airway reactivity, and a variety of metabolic and central nervous system functions.

Agonists and antagonists interacting with adrenoceptors have proved useful in the treatment of a variety of diseases, including hypertension, angina pectoris, congestive heart failure, asthma, depression, benign prostatic hypertrophy, and glaucoma.

Initially, α and β types were subdivided into α1, α2, β1 and β2 subtypes. Based on both pharmacological and molecular evidence, it is now clear that a more useful classification scheme is based on three major types - α1, α2 and β - each of which is further divided into at least three subtypes.